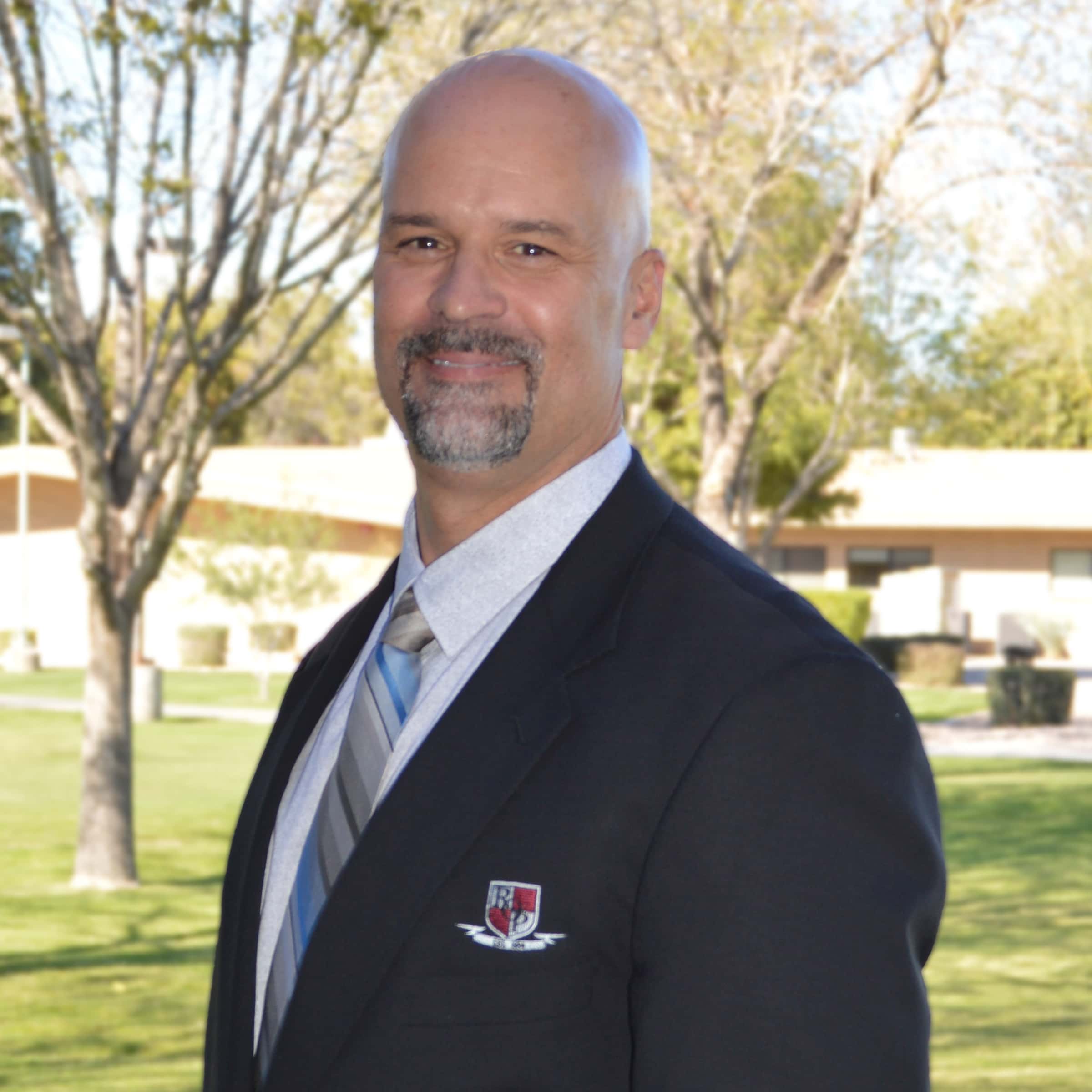 With 30 years of experience, Lawrence is a mission-driven Executive Director with a demonstrated history of leading staff in the individual, family, juvenile, and behavioral health youth services industries. Lawrence currently serves as the Executive Director of Rite of Passage Adolescent Treatment Centers and Schools. This Nevada organization serves youth across the country, focusing on improving the lives of youth through the implementation of delinquency prevention programs and trauma-based community treatment programs. In 2016, Lawrence was appointed by Nevada Governor, Brian Sandoval, to serve on the Nevada Coalition to Prevent the Commercial Sexual Exploitation of Children. He continues to serve on this state-wide coalition. Lawrence holds a degree from the University of California, Davis, and has earned professional certificates in Human Resources, Mediation, and Public Management from the University of Nevada. He is also a Department of Justice certified program auditor trained to review and train program staff on the prevention of sexual victimization in juvenile facilities. 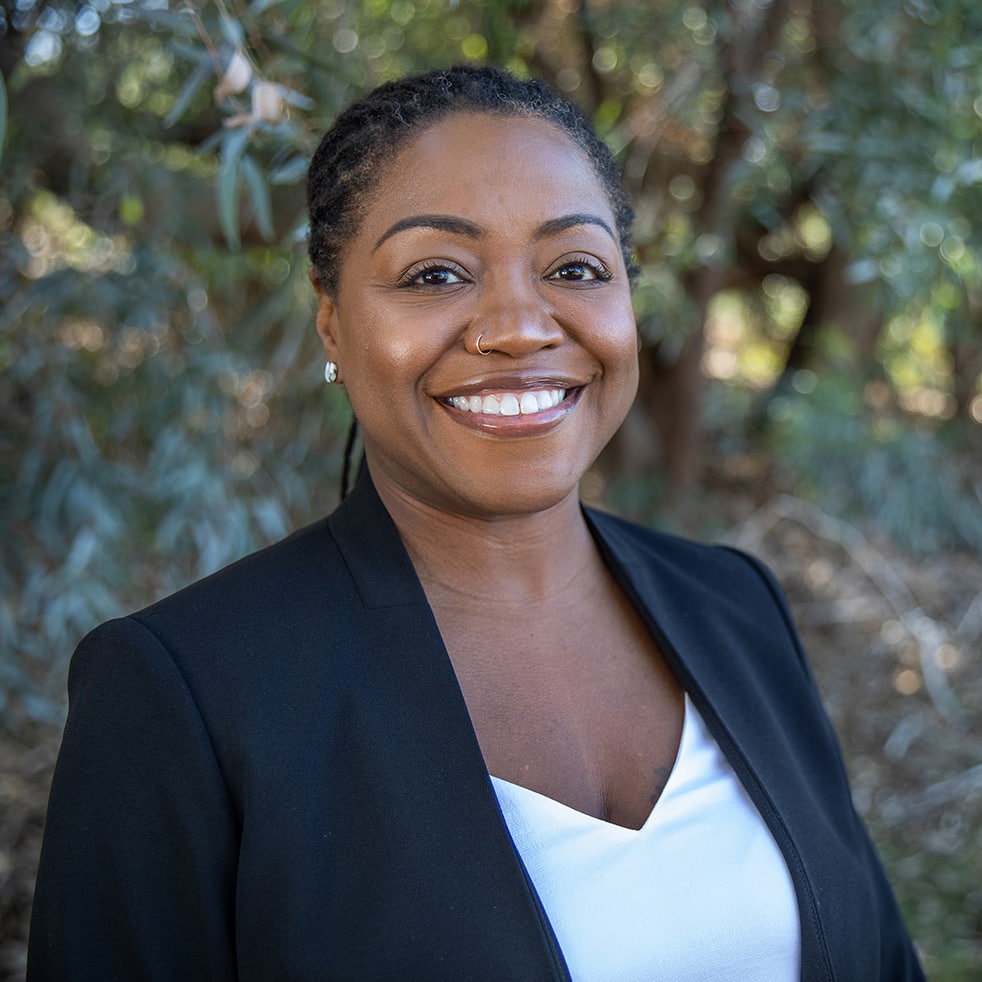 Toshia is a Human Services professional that specializes in nonprofit management and holistic mental health.Toshia holds a undergraduate degree in Human Services, a master’s in business administration with a concentration in Healthcare Administration, and a master’s in social work. She is the founder and creator of Purple W.I.N.G.S Organization which is now The Embracing Project’s trauma mentoring program. Toshia has been featured in the statewide-televised media campaign, Surviving Sin City on Public Broadcasting Station (PBS); television documentary, Red Light, Green Light documentary on sex-trafficking (FUSE); TEDxFremontEastWomen, the Pact; and the documentary Surviving Sin City. As an author, Toshia Shaw’s debut fiction novel entitled, High Stakes (2010) tackles the tough subject of the sex trade industry in Las Vegas, Nevada. Toshia gives the reader a peek inside the complex institution of the city’s nightlife and the intense struggle women go through just to survive. Toshia followed up with the sequel Roulette, which deals with the tough subject of Domestic Minor Sex Trafficking (2013). In the year 2016 Toshia released, The Green Light of Forgiveness (2016), and The Re-Awakening: A Workbook to Get Unstuck and Awaken to Your Life’s (2017). As a speaker, she is represented by Jodi Solomon’s Speakers Bureau, where she travels nationally demystifying misconceptions about who is at-risk for sexual violence. She has dedicated her life to stopping violence against women and girls. 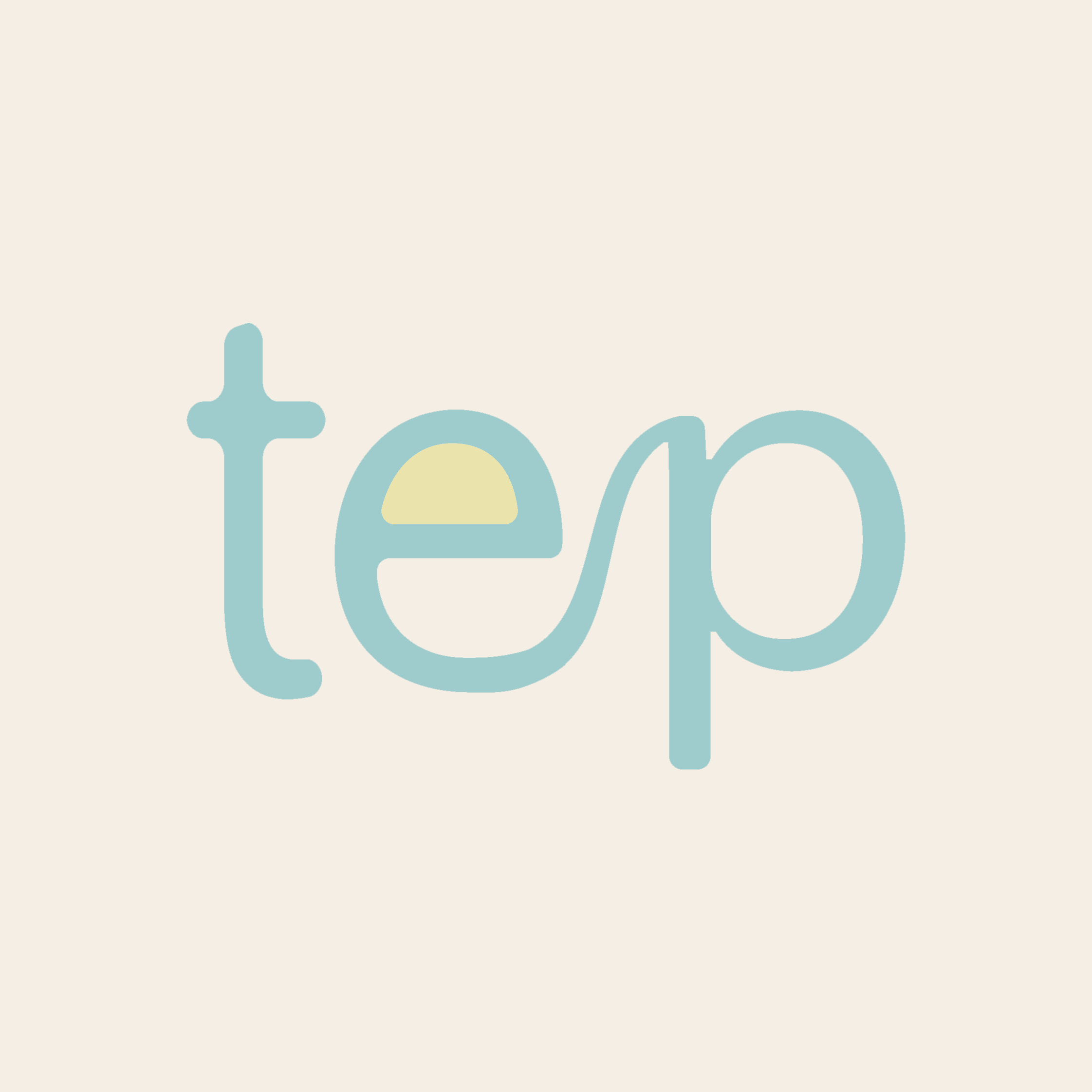 Our Program Manager, Makaya Swain, was born and raised in Australia. After completing her Psychology and Criminal Justice degrees at UNLV, Makaya pursued a career working with youth victims of sexual violence and exploitation. It has been amazing for Makaya to witness the incredible perseverance of Vegas youth and she is excited to see the world take shape as it is molded by the unshakable inner strength these young people possess.

Sara was born and raised in Macedonia-Eastern Europe. She became a Human Trafficking Peer Educator in high school after realizing that human trafficking was a major issue in Eastern Europe. She dedicated herself to helping underage girls who have been sex trafficked/exploited by pursuing a career in Social Work. After moving and living in Las Vegas, Nevada she noticed the astounding number of domestic minor sex trafficked and exploited youth in the area. Therefore, she joined Purple W.I.N.G.S. to make a difference in adolescent girls lives. She believes that communities and organizations should act local and think globally.

Nathaniel has been working with not for profits for over two decades. Assisting in developmental growth and financial management for companies. He brings to TEP a variety of experiences with years of dedication can passion that will assist in keeping TEP moving forward. 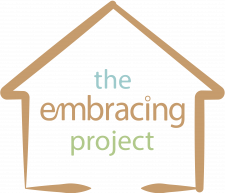